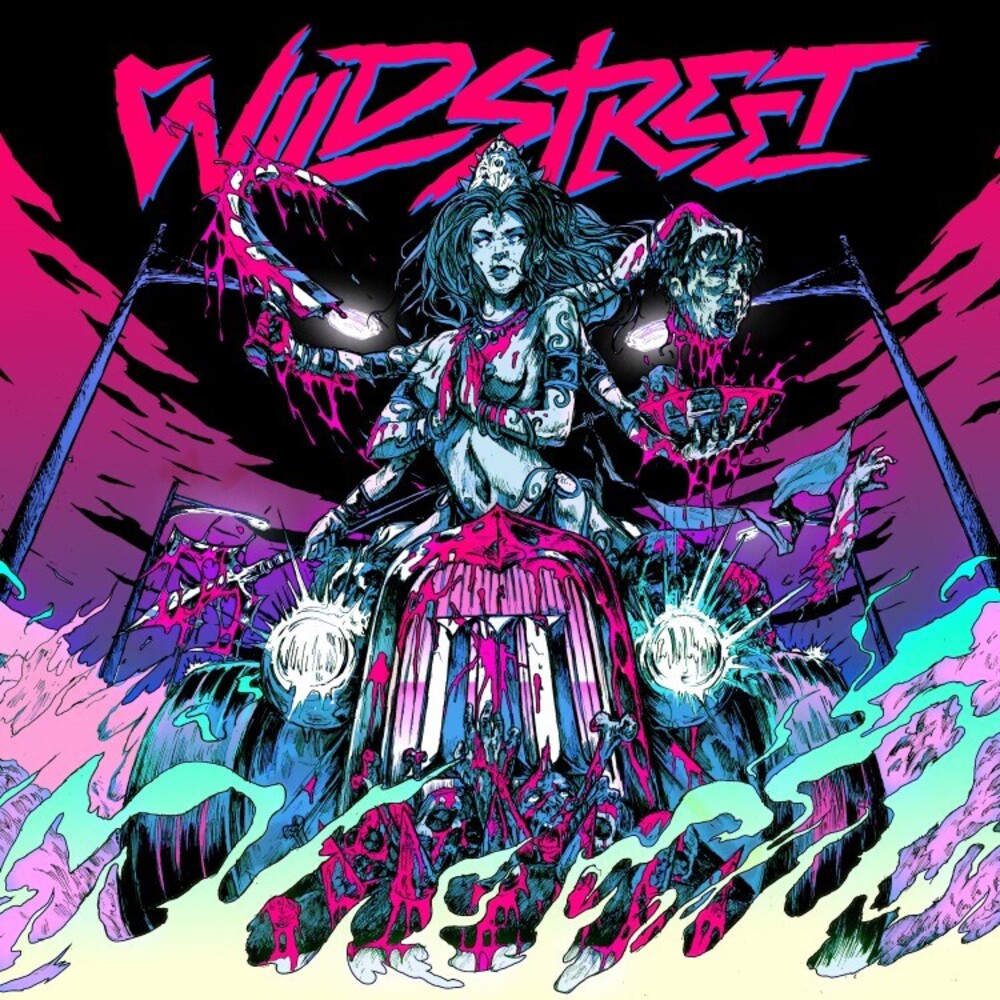 CD & Ltd. 180g Black Vinyl. III is the new album from New York City's Wildstreet. The album brings all their singles from 2017 onwards, together in one - with their signature, anthemic choruses, shredding guitar solos and effortless dialled up attitude. Wildstreet began in 2006, the first album came in 2009, followed by "Wildstreet II.Faster Louder" in 2011. Many, many concerts and festivals followed and an appearance at the Jimmy Fallon Show. Armed with big choruses, blazing guitar solos, and powerful melodies, Wildstreet is a sex-fueled rock n roll explosion honouring the glory days of 80s Glam Rock. Rock at it's best, dirty and nasty, they way it was meant to be played.
back to top