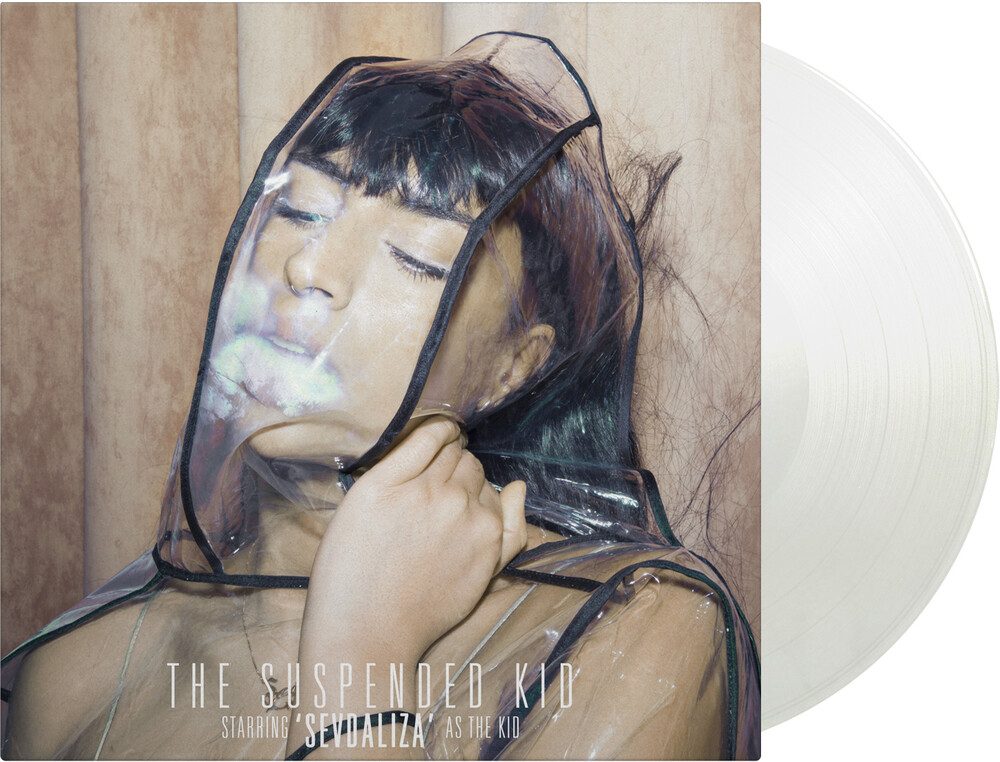 The Suspended Kid is Sevdaliza's debut EP, originally released in 2015 via her own record label Twisted Elegance. When asked about the meaning behind the EP's title, Sevdaliza responded: 'The title is how people responded to me in social situations. I realized that those things that deflect me from social situations - not getting along with your coach or your boss or whatever - it made me realize I had to choose a different path.' In just a few years time Sevdaliza established herself as an iconic, highly creative, versatile and independent artist who has landed on many celebrity moodboards. Her stunning visual for HUMAN of her debut album ISON has collected over 25 million YouTube views to date and masterpiece Shahmaran about mental slavery, won 2 UK Music Video Awards. Sevdaliza toured 35 countries in the last 5 years and amassed thousands of fans globally (Spotify 200.000, Youtube, 300.000, IG 230.000). In 2020 Sevdaliza returned with her follow up album Shabrang. The Suspended Kid is now available on vinyl for the first time. This is a limited edition of 2000 individually numbered copies on crystal clear vinyl.
back to top