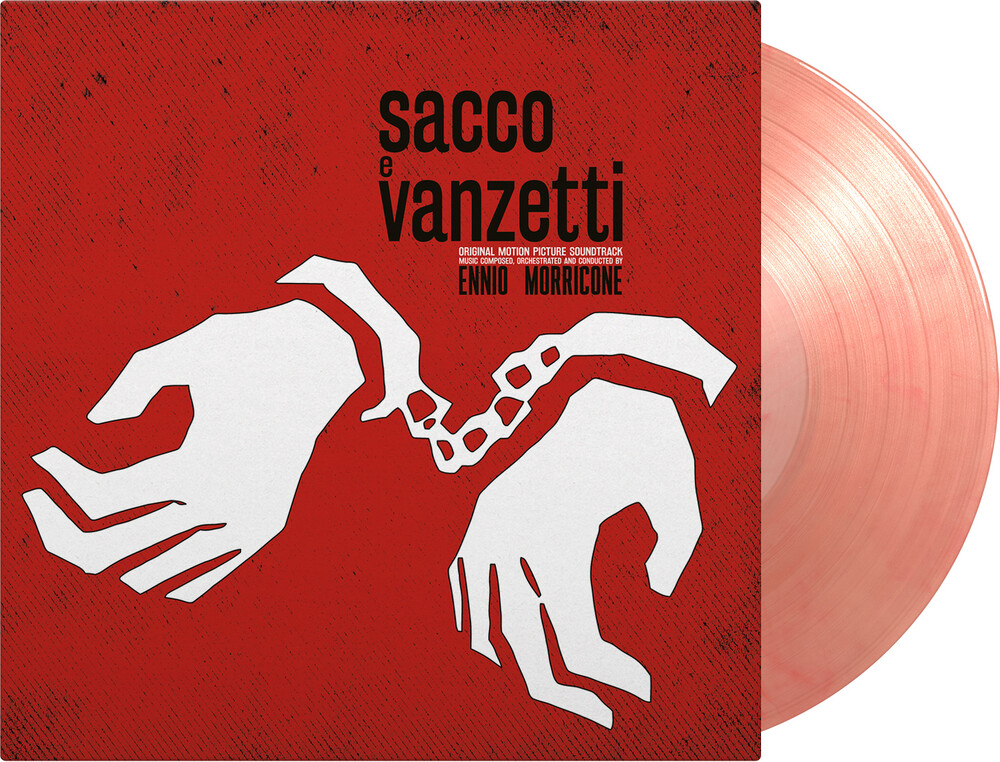 Sacco e Vanzetti is a 1971 docudrama film written and directed by Giuliano Montaldo, based on the events surrounding the trial and execution of Nicola Sacco and Bartolomeo Vanzetti, two anarchists of Italian origin, who were sentenced to death for murdering a guard and a paymaster during the April 15, 1920 armed robbery of the Slater and Morrill Shoe Company in Braintree, Massachusetts. The film's soundtrack was composed and conducted by Ennio Morricone with song lyrics by the American folk singer Joan Baez. For the lyrics of La Ballata Di Sacco E Vanzetti Part 1, Baez makes use of Emma Lazarus' 1883 sonnet The New Colussus the lines of which appear inscribed on a bronze plaque in the pedestal of the Statue of Liberty. This is one of the most classical oriented scores composed by the maestro, with large strings arrangements and classical guitar parts. Available as limited edition of 1000 individually numbered copies on transparent & red swirled vinyl.