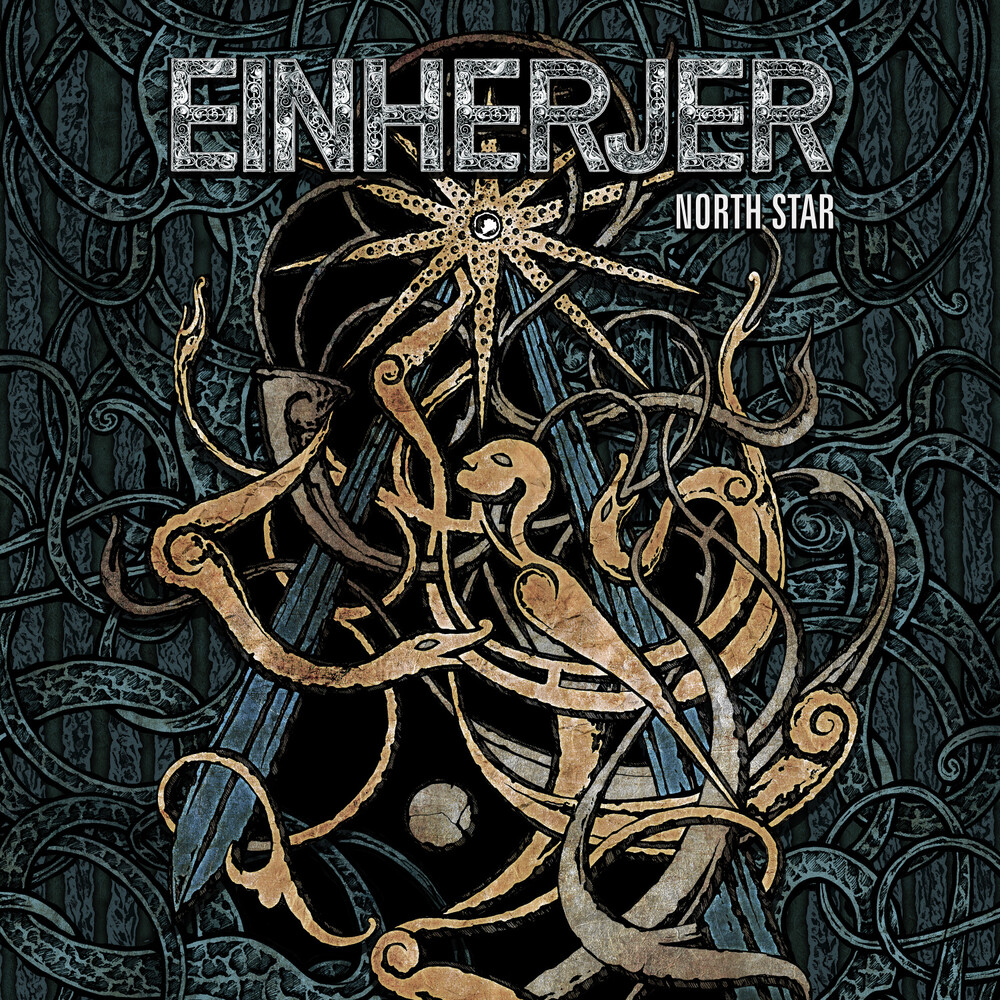 With North Star, Viking Metal pioneers Einherjer release their eighth studio album on February 26, 2021, proving their status as the pioneers of blending Nordic Black Metal and Folk Metal genres once again. The album marks the band's return to Napalm Records after 25 years, and their release of the legendary Dragons Of The North album (1996). The Norwegian metal outfit remains musically true to themselves and reinforces their exceptional position. North Star was recorded in the wake of the Covid-19 pandemic at the in-house Studio Borealis, owned by founding member and mastermind Frode Glesnes. The raw production ties in seamlessly with it's predecessor Norrone Spor and makes North Star probably the most powerful Einherjer album to date! North Star is Einherjer's musical mission towards something bigger - the search for guidance by the North Star in a constantly changing world that is searching for stability.