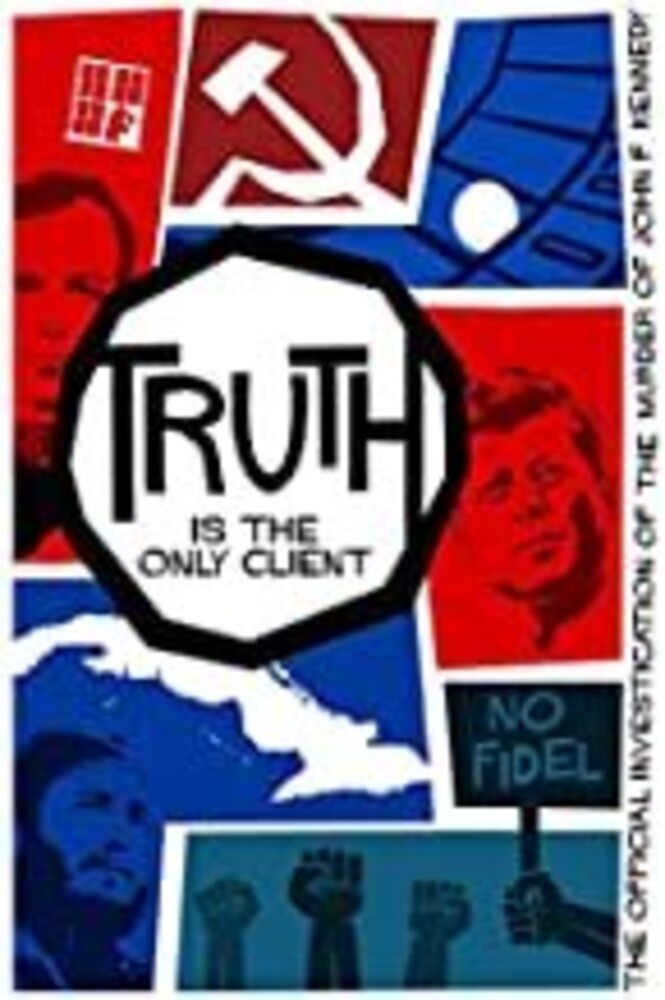 Judge Brendan Sheehan tells the story of the investigation into JFKs murder, through interviews with the members of the Warren Commission staff, experts and other people personally involved in the events. The evidence found by the investigators and personal experience carry the story. Assassination expert Vincent Bugliosi and others explain how the many conspiracy theories are unsupported by evidence, while several staffers explain that they would have loved to find a conspiracy if one existed. Oswald's actions leading up to the assassination are told in detail by people who knew him. Investigators explain the "Single Bullet" finding, Autopsy evidence that was not revealed at the time, controversial "acoustic" evidence and CIA plots that were not revealed until the 70s is explored. Jack Ruby's role in the event is reviewed, along with the search for other potential conspirators. Finally, the lack of any "smoking gun" revealed by Assassination Records review wraps the story up.