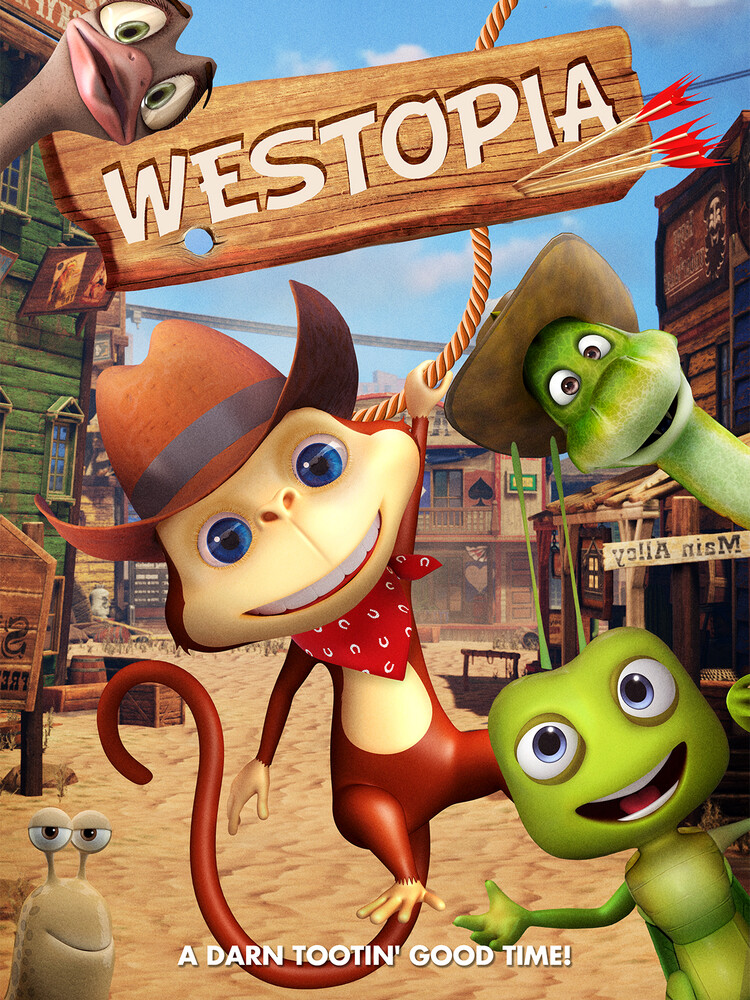 Westopia's crooked mayor, Bucktooth Tucker plans to build a giant railroad system through the desert for fast travel to his town, but there's a problem, the owner of the last house standing in the road's way, Cody McFinster, refuses to sell. Cody and his pal Louella travel to Westopia in hopes of convincing mayor Tucker to stop the road's construction. But things turn out harder than Cody had hoped for when mayor Tucker aligns himself with a ruthless outlaw T-Rex named Cliff who tracks Cody and Louella's every move. Cody and Louella will have to use their Southern charm and their cunning to unite Westopia against it's mayor and save Cody's home from destruction.