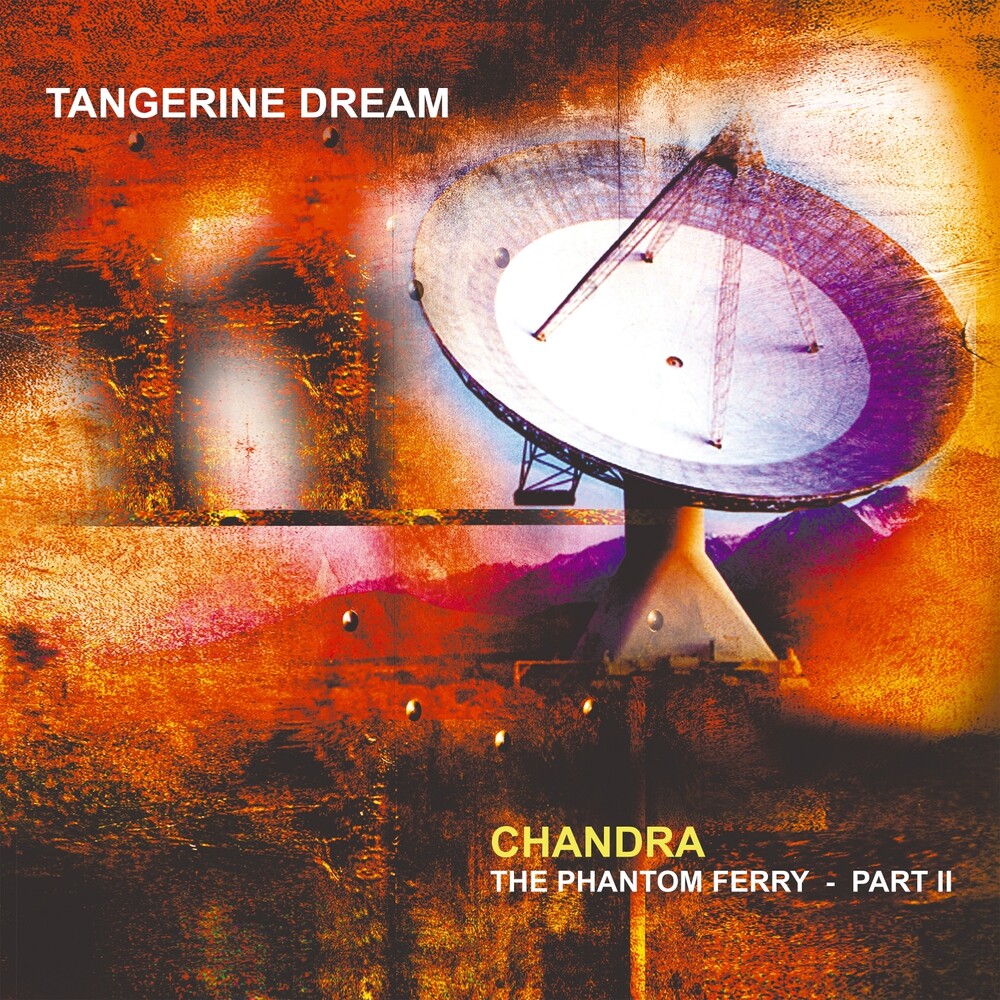 Tangerine Dream have been a fundamental influence on electronic music since Edgar Froese founded the band in West Berlin, 1967. Providing the groundwork for multiple electronic music genres including ambient and electronica, inspiring musicians & other art forms. The group have also received seven Grammy nominations, written over 100 studio albums & were led by Froese, who developed an instantly recognisable synth-based instrumental music based on a meditative musical experience that came to prominence in the 70's and 80's. 'Chandra: The Phantom Ferry Part 1' told the story based on a manuscript found in 1977 in a military camp in Greenland. This is the continuation of the Chandra Story, exciting and unique music developed from a mysterious unusual story, completely composed & performed by Edgar Froese. Presented on vinyl for the first time, the album has been lovingly remastered by Harald Pairits especially for vinyl and repackaged using the original design in association with Bianca Froese-Acquaye. 'Chandra: The Phantom Ferry Part 2' is released on 2 LP via Kscope