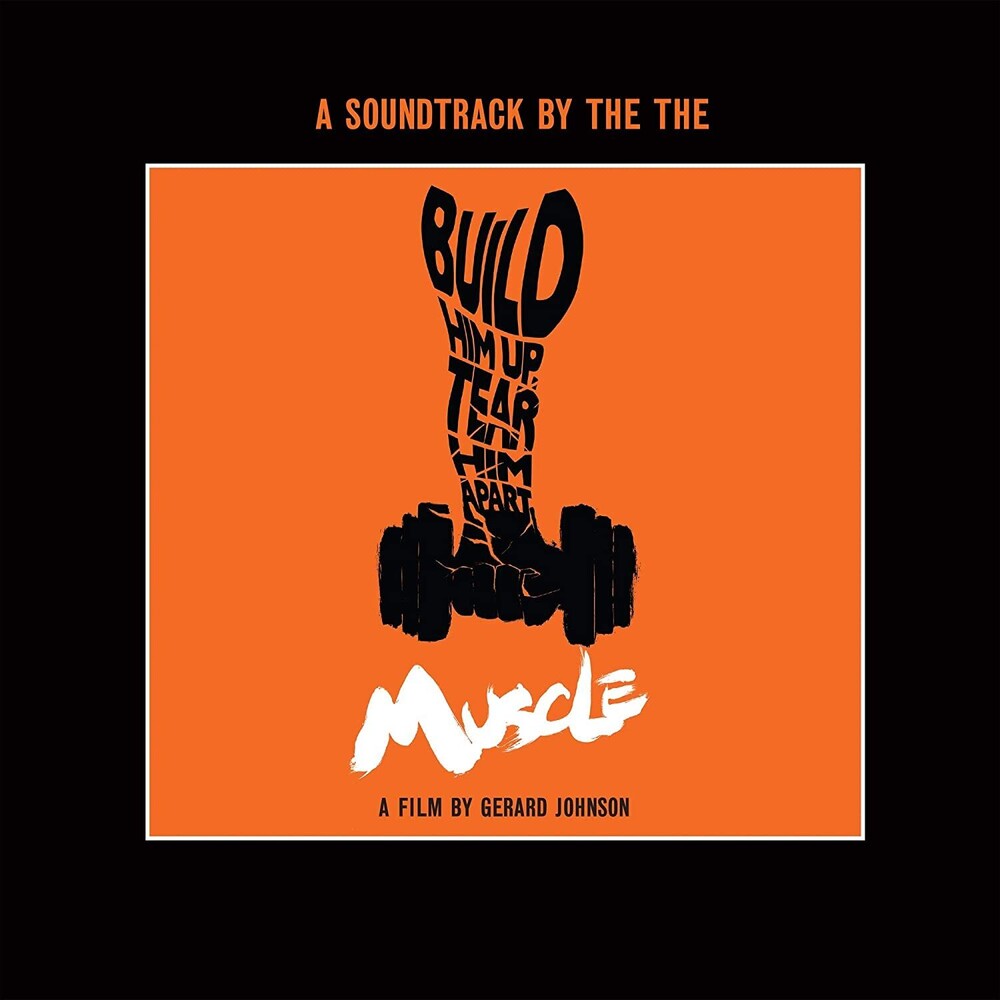 Volume 7 in the Cineola series is the original soundtrack to the critically acclaimed feature film Muscle by director Gerard Johnson, which premiered at the London Film Festival in 2019. Lead actor Cavan Clerkin also picked up the best actor award at the prestigious Tallinn Film Festival in November 2019.A psychological thriller that's dripping in sweat, tears, and testosterone, Muscle is the story of Simon, an unhappy, unambitious office worker whose life is gradually taken over by Terry, his new, very hands-on personal trainer who reveals himself to be more committed - and more dangerous -than Simon could have imagined. This deluxe Cineola edition contains a CD of the original music, and a hardback 84pp book containing over 70 photographic stills and set location pictures from the film plus director's notes from Gerard Johnson and a foreword by film writer, Jason Wood