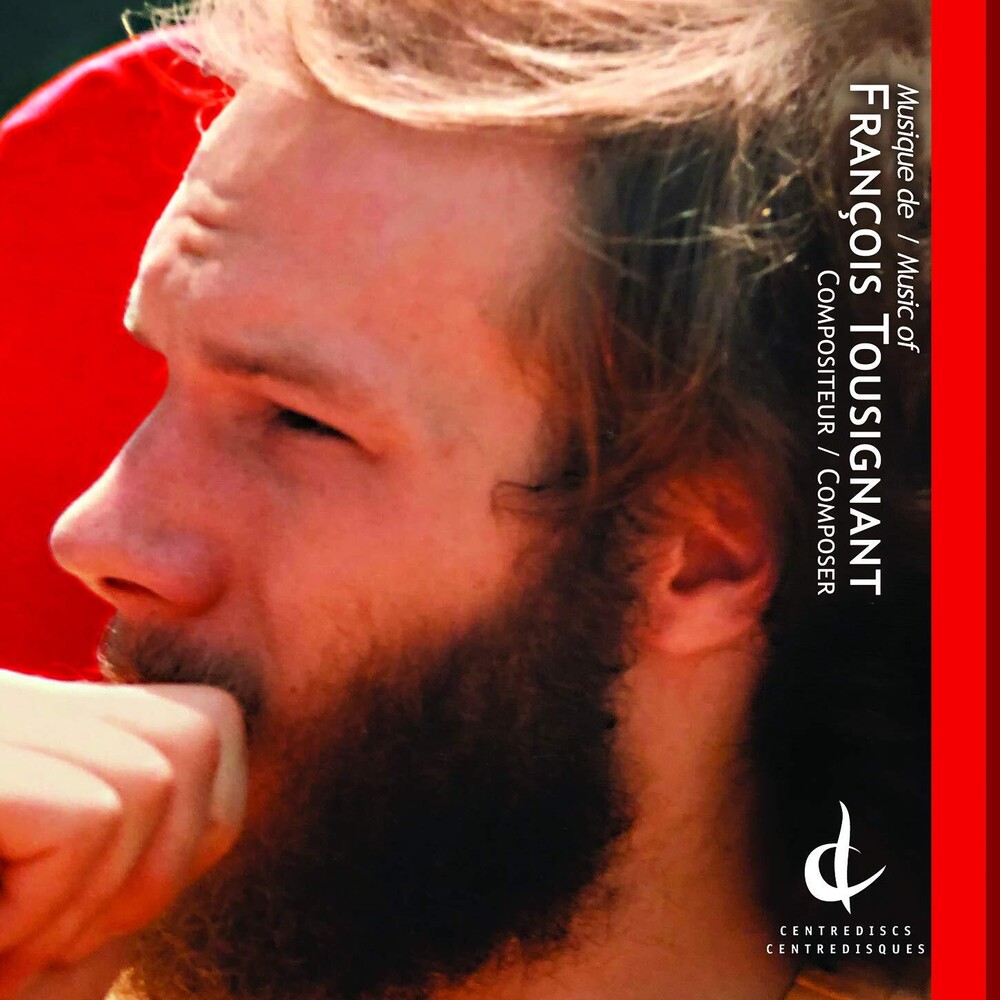 François Tousignant (1955-2019) began his musical training at eight years old. He studied in Ottawa, Paris, and Montreal under the successive tutelage of Luis de Pablo, Max Deutsch, and Serge Garant, three composers linked to the advent of expressionist, atonal and serialist music in the tradition of Arnold Schoenberg and Anton Webern. These opportunities combined to form a synergistic education with composers all stemming from a shared aesthetic movement, each informed by a shared and distant master. The chamber music works featured on this album reflect the composer's musical path between 1973 and 1987, including several recording premieres. The intrepid and dedicated members of Ensemble Paramirabo come together as a single voice to perform contemporary music, showcase emerging Canadian composers, and expand the boundaries of the traditional concert experience. As a creator of innovative events, the group provides young composers with a venue for refining their trademark within Montreal's vibrant new music scene and act as a springboard for exposure abroad. Founded in 2008, the ensemble has toured and been invited to festivals all around the world, including Festival LOOP and Ars Musica (Belgique), Frontiers Festival (Birmingham), Eduardo Mata Festival (Oaxaca), and Mise-En Music Festival (New York). A proud ambassador of local contemporary music, the ensemble won the 23rd edition of the OPUS Prize for Performer of the Year and received a JUNO Award nomination in 2020. Paramirabo's repertoire has more than 80 premieres and commissions to it's credit. It's recordings, both live and studio, have garnered numerous awards for composers.