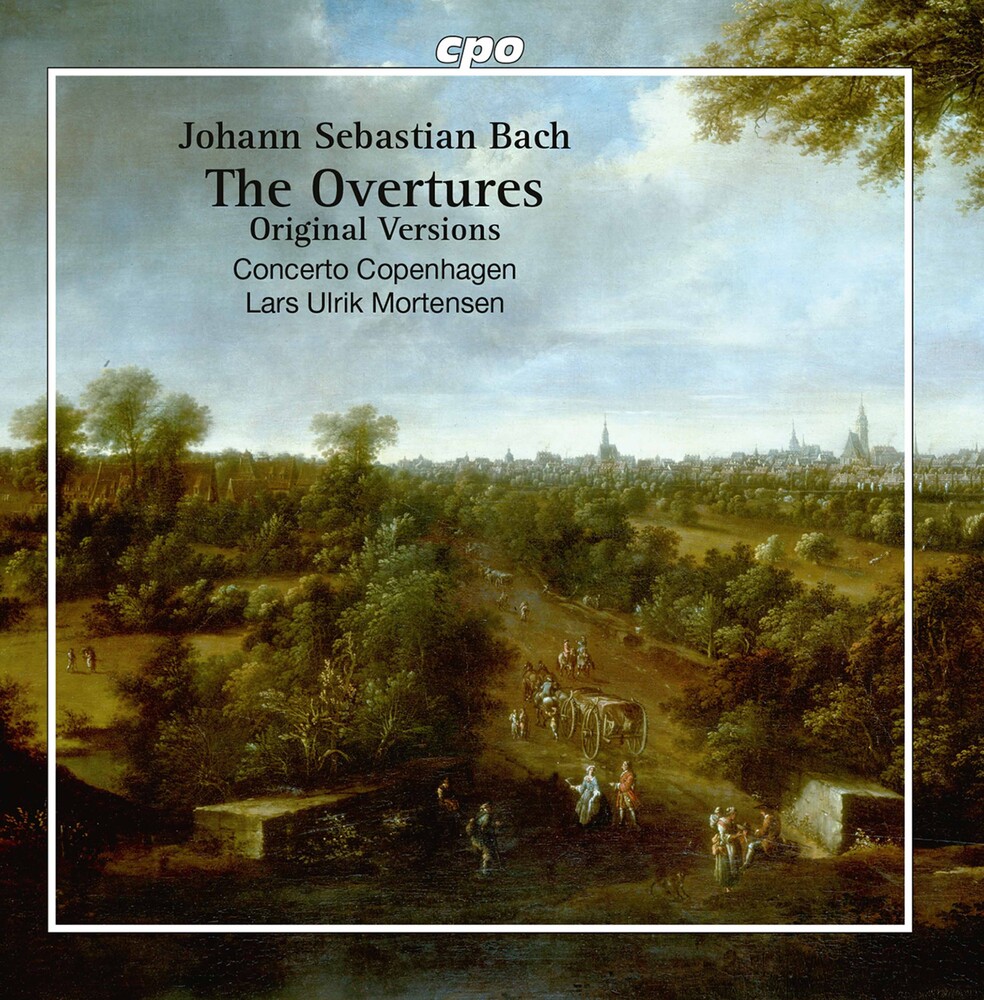 Concerto Copenhagen, the Danish National Baroque Orchestra, has developed into one of Scandinavia's leading Baroque orchestras and has earned it's place in the front ranks of the world's most fascinating and innovative orchestras of this kind. The orchestra now turns to Johann Sebastian Bach's famous Orchestral Suites. Although extensive research has been conducted for many years, it is not known when the suites were composed. Today everything indicates that the suites were written much earlier than is assumed and then merely had to be adapted to Bach's new Leipzig circumstances. It is therefore not unusual for them to be performed - as on this recording - without timpani and trumpets. Although the especially popular third suite is a ceremonious, sumptuous work, the material contributed by the wind instruments is hardly of considerable significance. The suite enjoys a top ranking on the charts of Bach's most attractive and best-loved works. Some of his most popular melodies can be found in their movements. Suite No. 2 in B minor ends with the immensely famous flute solo of the Badinerie (a "joke" comparable to the Italian "scherzo") frequently employed on television as a signature tune. Here the Johann Sebastian Bach we encounter is not the one who quests for deep spiritual knowledge or probes hidden aspects of the human soul. On the other hand, he rarely wrote mellower, more uplifting melodies or simpler, more elegantly designed dance rhythms than in these twenty-four movements brimming with magical variations, atmosphere, and rich color.
back to top