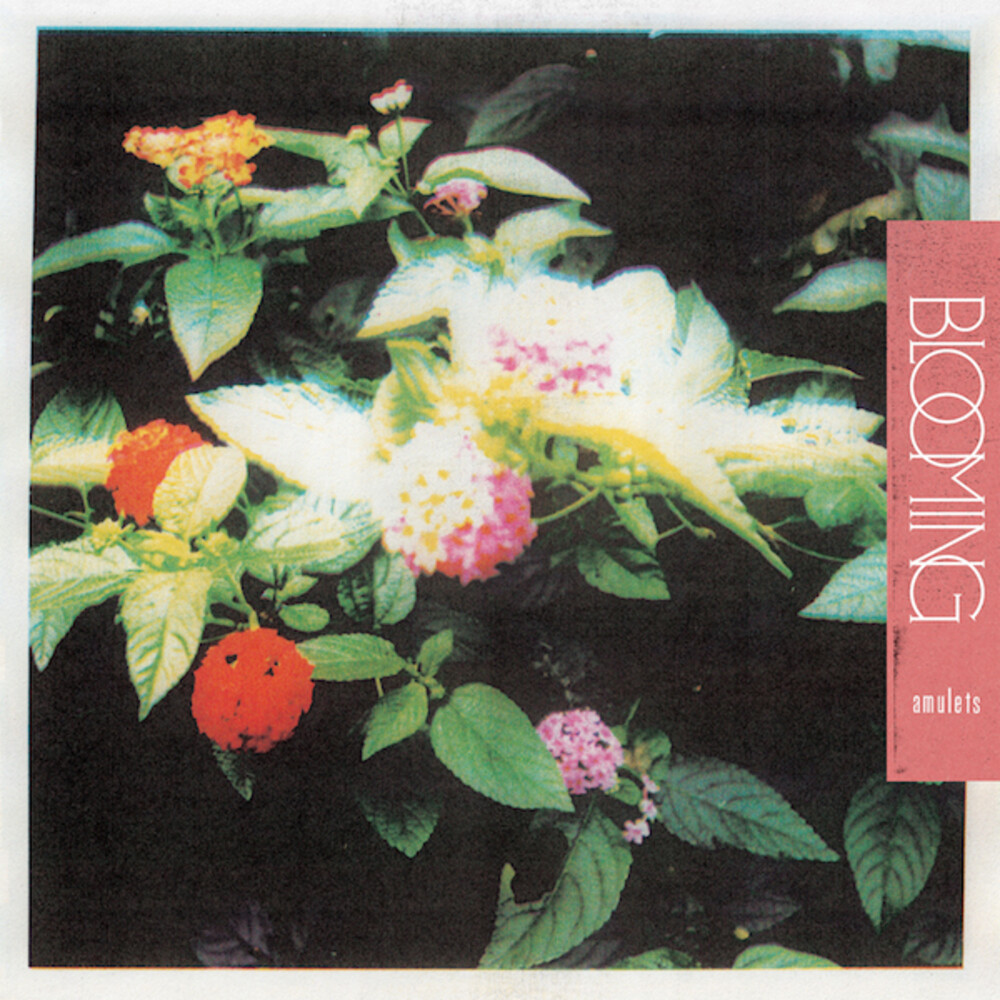 The prolific, Portland-based Randall Taylor is an audio / visual artist best known for his musical project, Amulets. Taylor's work uses analog tape and it's imperfections to explore themes like degradation and nostalgia and their relationship to technology and to the self. By constructing and modifying tape loops and repurposing antiquated cassette players, Taylor creates dense, never-ending, looping soundscapes for both his live performances and sculptural sound art installations. Taylor's new album, Blooming, was fully written and recorded in quarantine in his home studio in early 2020. His personal life was in upheaval as was the world around him-the isolation, sadness and change had Taylor missing "... what it felt like to feel alive and the need to feel that again," he says. With widespread global pandemic and social distancing protocols in effect, Taylor would go on solo daily walks to clear his head and was struck by all of the blooming flowers surrounding him during springtime in Portland. Within that beauty came his realization that nothing lasts forever and that everything is cyclical-ultimately resulting in themes of growth, decay, melancholy and beauty inherent throughout Blooming. Taylor says that the songs on the record became a part of his processing and journey, blossoming into a new life and outlook. Taylor has performed across the country at numerous festivals and opened for such acts as This Will Destroy You, Efrim Manuel Manuck (of Godspeed You Black Emperor), Benoit Pioulard, and Steve Hauschildt to name a few. His solo exhibition work has been on display in Austin, TX at Dimension Gallery and most recently installed in Portland, OR at Variform Gallery. Taylor was also recently published in the latest Kim Bjorn book series PEDAL CRUSH as an artist and inspirational creator. His last full-length, Between Distant And Remote, was released on Beacon Sound Records in late 2019, which he toured along the west coast in support of. Most recently, Amulets collaborated with Flenser family Midwife on the track "Heaven" for her new split cassette. As Amulets, Taylor pays homage to the paradox of memory and growth, creating a deeply immersive musical landscape in the process.