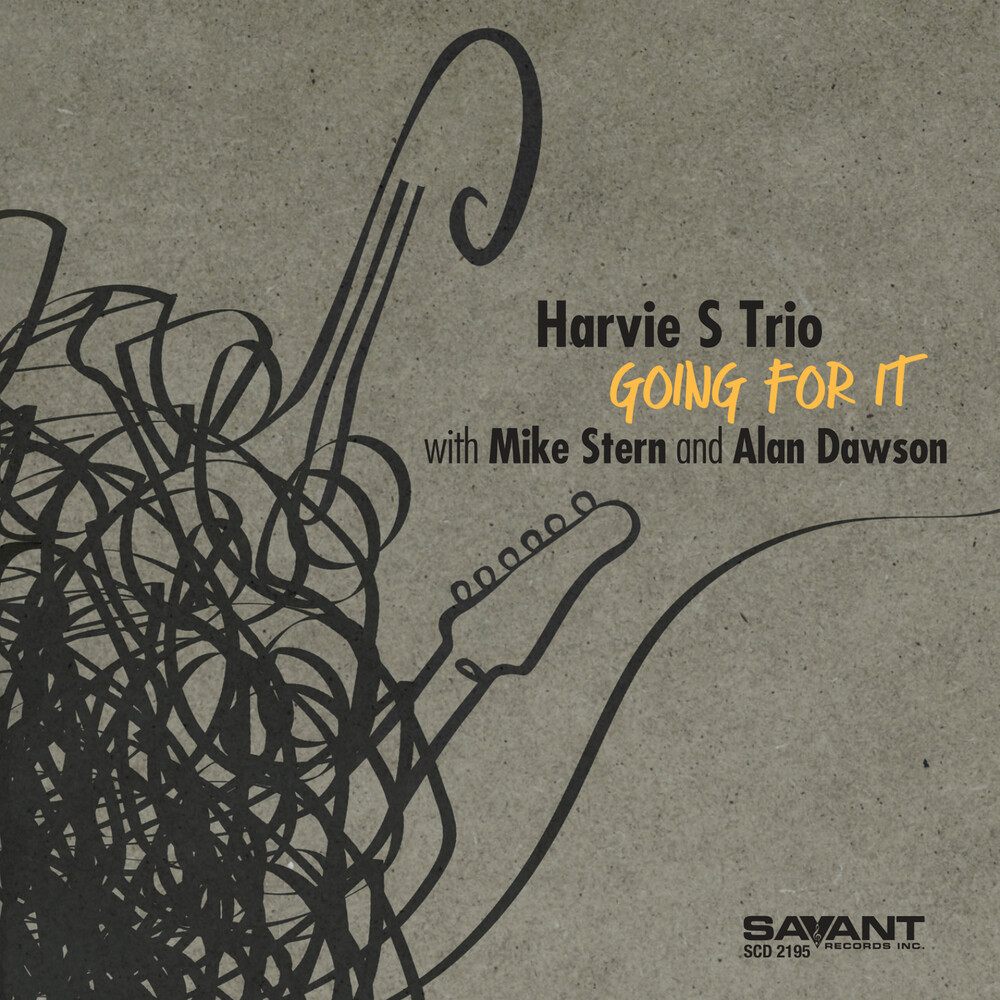 For five years in the mid-1980s, the 1369 Club in Cambridge, MA was a thriving, vibrant and colorful home to a diverse clientele of both jazz "newbies" and the cognoscenti.  The roster of performers was equally diverse, made up of top local and national jazz artists as well as a lucky group of amateur musicians who were able to join the "pros" on stage at the frequent open sessions featured by the Club.  For three nights in 1985 the awe-inspiring triumvirate of guitarist and Miles Davis alumnus Mike Stern, bassist Harvie S and Boston-based drummer Alan Dawson held court, delivering performances of great intensity, virtuosity and unforgettable excitement.  Jazz, by it's very nature, is an ephemeral art and once the trio finished their three night run, it was thought the music went up into the ether to remain only as cherished musical memories to those in the audience.  However, Harvie S knew that tapes of those evenings were in private hands and together with Barney Fields of Savant Records arranged for a selection from them to see the light of commercial release.  So here are these thought-to-be lost performances back from the mists of time, capturing Harvie S, Mike Stern and Alan Dawson at the peak of their abilities.  Mike Stern was about to release his first album as a leader, Upside Downside, Alan Dawson was fresh from being the featured drummer on Muse Records' popular Live at Sandy's series and Harvie S had already played with greats such as Zoot Sims, Thad Jones, Gil Evans, Urbie Green, Art Farmer, Lee Konitz and Sheila Jordan, and continues to enjoy a long and extremely prolific career.  So thanks to Harvie, Savant Records and all those who helped bring this project to fruition the laws of time and space are hereby suspended - if only for the length of this recording.  Suddenly, it is 1985 again!