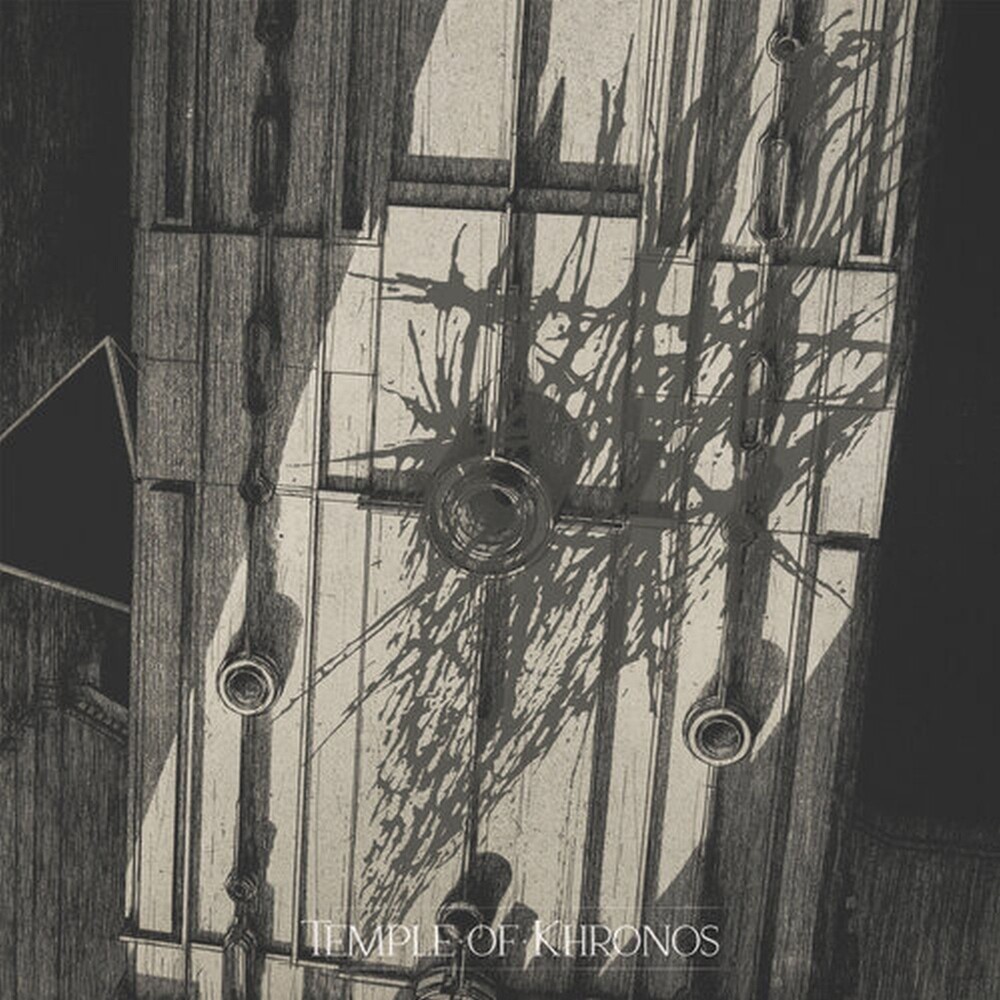 Obscure Australian dark metal futurists Spire return with their immense sophomore full-length album "Temple of Khronos", a reality-bending psychedelic/progressive extreme metal masterpiece of the highest order that will disassociate the listener and teleport them outside their own consciousness, reality, and self. The album's immense atmospheres and it's seemingly boundless imaginative force stem primarily from it's crisp but layered and dense production quality that works as a catalyst to channel an unseen and massive sensorial overload of sound in which cinematic and multilayered vocal arrangements (the temple's "choir"), lysergic atmospheres and winding, epic instrumental constructs cyclically collapse to surround the listener and submerge them in an otherworldly ritual of consciousness-altering and space-time distorting aural immensity.