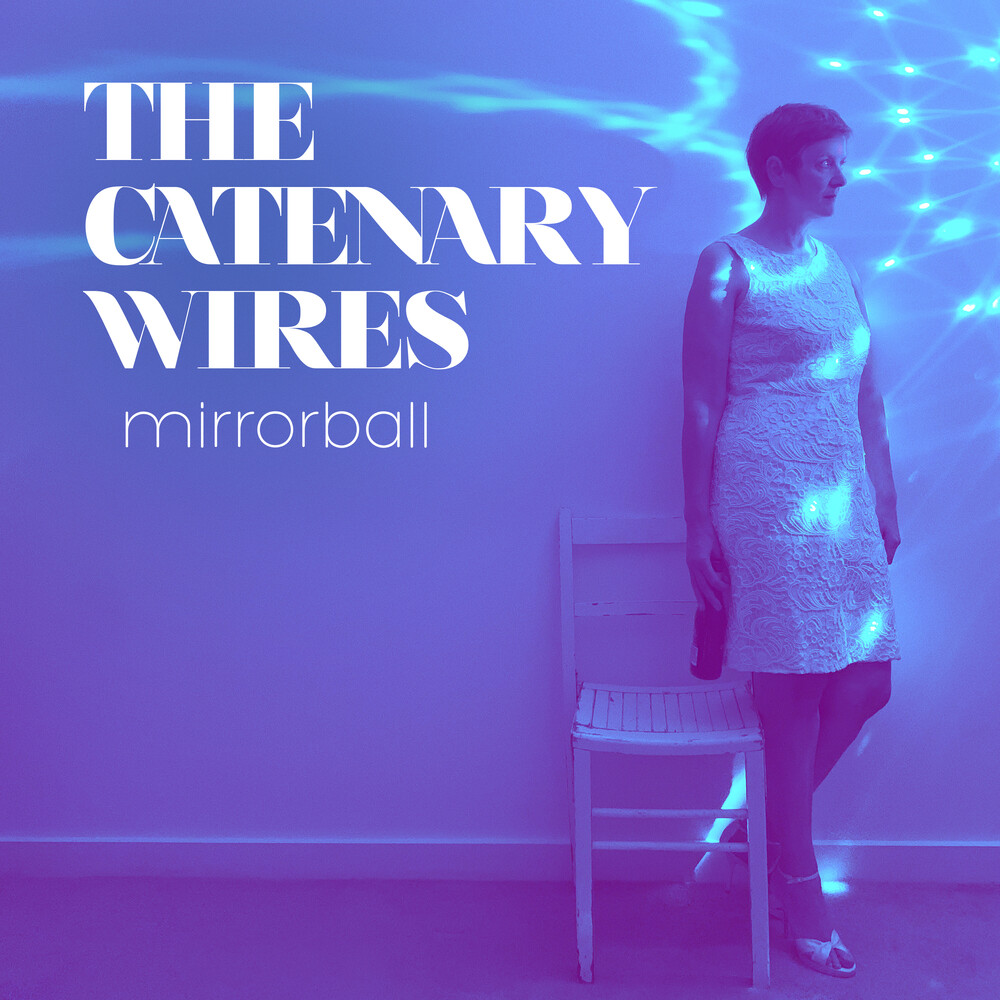 Wo Fat's long out-of-print 2009 sophomore release, now available on vinyl for the first time as a deluxe remastered version.Heavenly, Amelia and Rob's old band, made songs about the romantic misadventures of feckless teenage boys and would-be riot grrrls... Cut forward to 2021. In MIRRORBALL, one of those boys and one of those girls (grown-up now, scarred by divorce and back on the market) attend an 80s disco, along with a load of other desperate single people. They find the music just as horrific as they did in the 80s: they're still angry that the DJ plays A Flock Of Seagulls while ignoring The Pastels... But then - their eyes meet under the mirrorball...This is a love song with a difference. It's about a pair of people old enough to have given up hope - but still idealistic about music, and still desperate for love. As the night goes on and romance seems possible again, the two of them start to wonder if those 80s hits were really so terrible after all.The Catenary Wires write songs for grown-up indie kids. They don't pretend to be 23 any more. But they do remember what it felt like. The song is a combination of joy and regret, innocence and experience. Produced by Andy Lewis, MIRRORBALL is full of sly references to the 80s music that inspires the lyric.MIRRORBALL is the first single from their upcoming album "Birling Gap" coming out later this year.