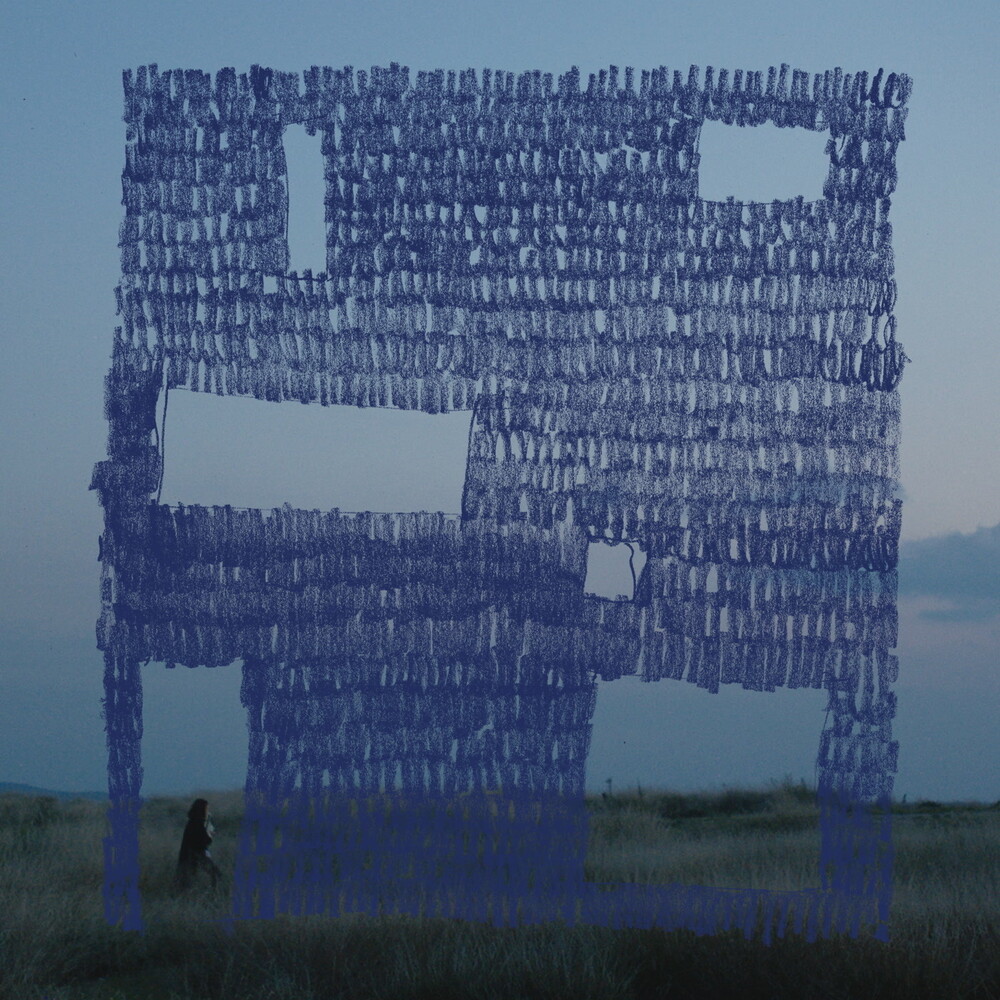 Composer and pianist Hania Rani splits her life between Warsaw, where she makes her home, and Berlin where she studied and often works. Her debut album 'Esja', a beguiling collection of solo piano pieces on Gondwana Records was released to international acclaim in 2019. If the compositions on Esja were born out of a fascination with the piano as an instrument, then her follow-up, the expansive, cinematic, 'Home', finds Rani expanding her palate: adding vocals and subtle electronics to her music as well as being joined on some tracks by bassist Ziemowit Klimek and drummer Wojtek Warmijak. The album reunites her with recording engineers, Piotr Wieczorek and Ignacy Gruszecki (Monochrom Studio) and the tracks were again mixed again by Gijs van Klooster in his studio in Amsterdam and by Piotr Wieczorek in Warsaw (Ombelico and Come Back Home). Home was mastered by Zino Mikorey in Berlin (known for his work on albums by artists such as Nils Frahm and Olafur Arnalds).