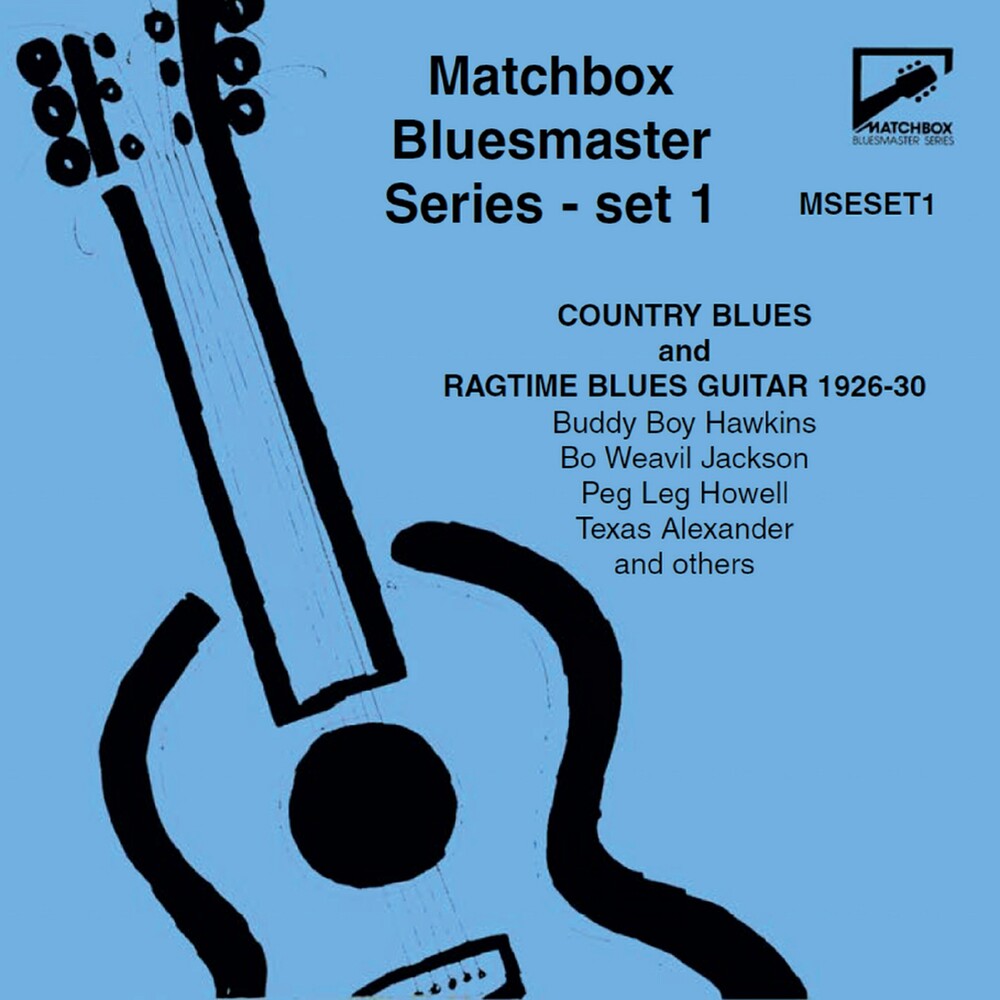 Matchbox presents Volume 1 of the iconic Matchbox Bluesmaster LP series from the 1980s with extensive notes from world authority on the blues, Paul Oliver. Blues as a distinct form of black folk song was already a quarter of a century old when the first country singers from the American South were placed before unfamiliar horns and microphones to record their music. For these singers the blues was one of several song types from which they could draw, but already it was on it's way to becoming the dominant black song form of the century. Although serious field-work in blues research has been conducted tor well over a score of years there are many gaps that remain to be closed. Walter Hawkins is a case in point - hardly a thing is known about him even though his recordings have been of considerable interest to blues enthusiasts tor many years.