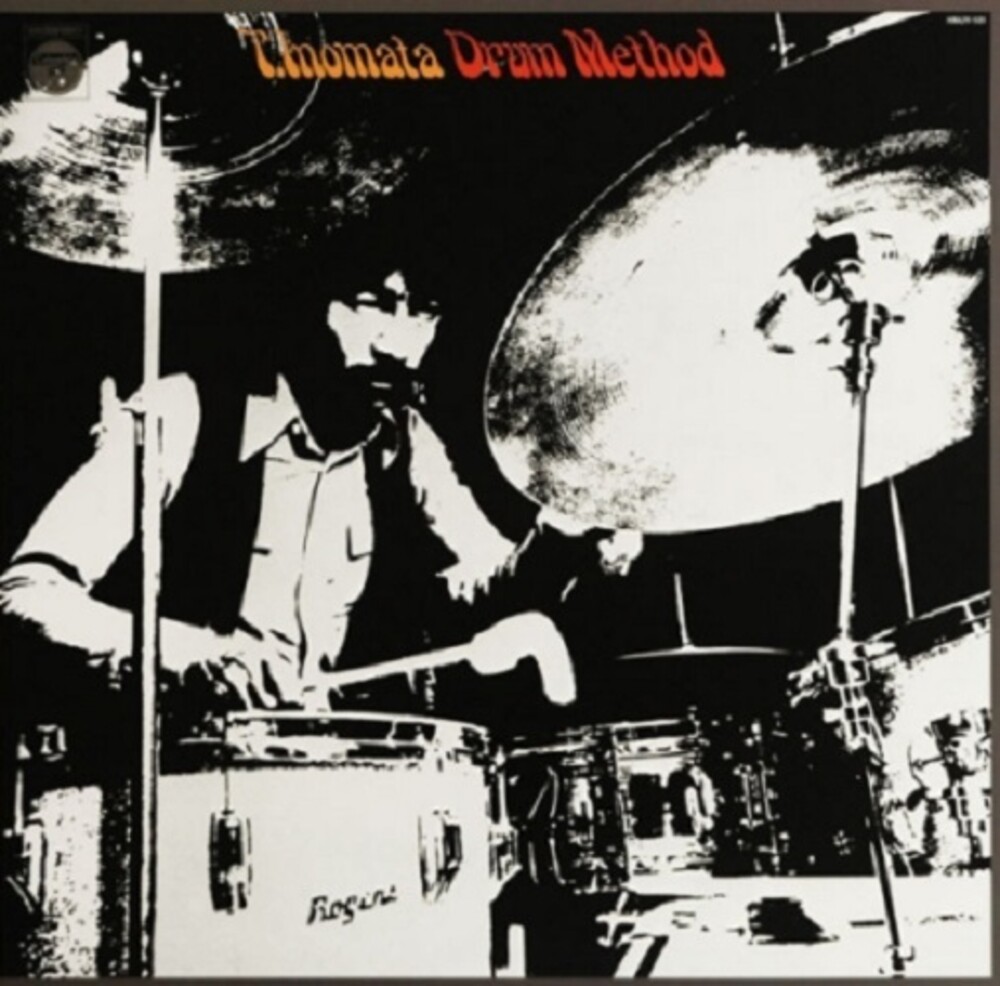 Takeshi Inomata, a master drummer who has always been exploring new horizons, released another masterpiece from the golden age of jazz-rock. The music is funky and groovy as if to provoke the listener. He leads Sound Limited, a great group that played a role in the development of Japanese jazz-rock, in pushing the limits of the groove with his ever-changing stick work.From covers of songs such as 'Runaway Child' and 'Smack Water Jack', to compositions such as 'Sleeper' and 'Seven Four' by Norio Maeda, a close friend of the group who also participated in the arrangement of the album, to the overwhelmingly powerful drum solo 'Drum Concert', the band's diverse selections are seamlessly A high-density groove fills the venue.