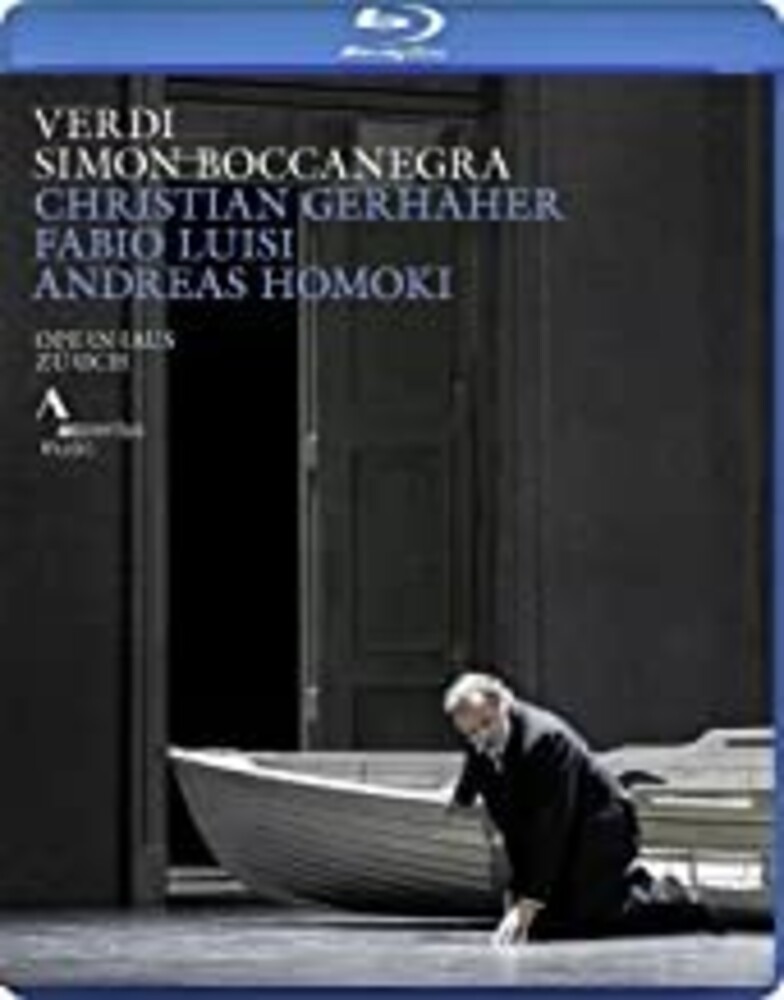 Intrigue, family tragedies, power struggles - these words aptly describe Verdi's opera "Simon Boccanegra". The composer himself once said "The piece is dark because it has to be, but it is gripping." And the opera, in which it is primarily the men who guide the story and in which there is only one female role, has been experiencing a renaissance at the world's great opera houses in recent years. In December 2020, Andreas Homoki's new production premiered at the Opernhaus Zürich. Christian Gerhaher made his celebrated role debut as "Simon Boccanegra" - due to the pandemic, only in front of 50 people in the hall and with the orchestra placed in the rehearsal room at Kreuzplatz, 1km away. But the opera was also broadcast live on TV, directed by Michael Beyer. The critics raved: "One experiences facial expressions and gestures almost up close, realizing only in the close-up how involved the protagonists are in the action down to every blink of an eye." (FAZ)