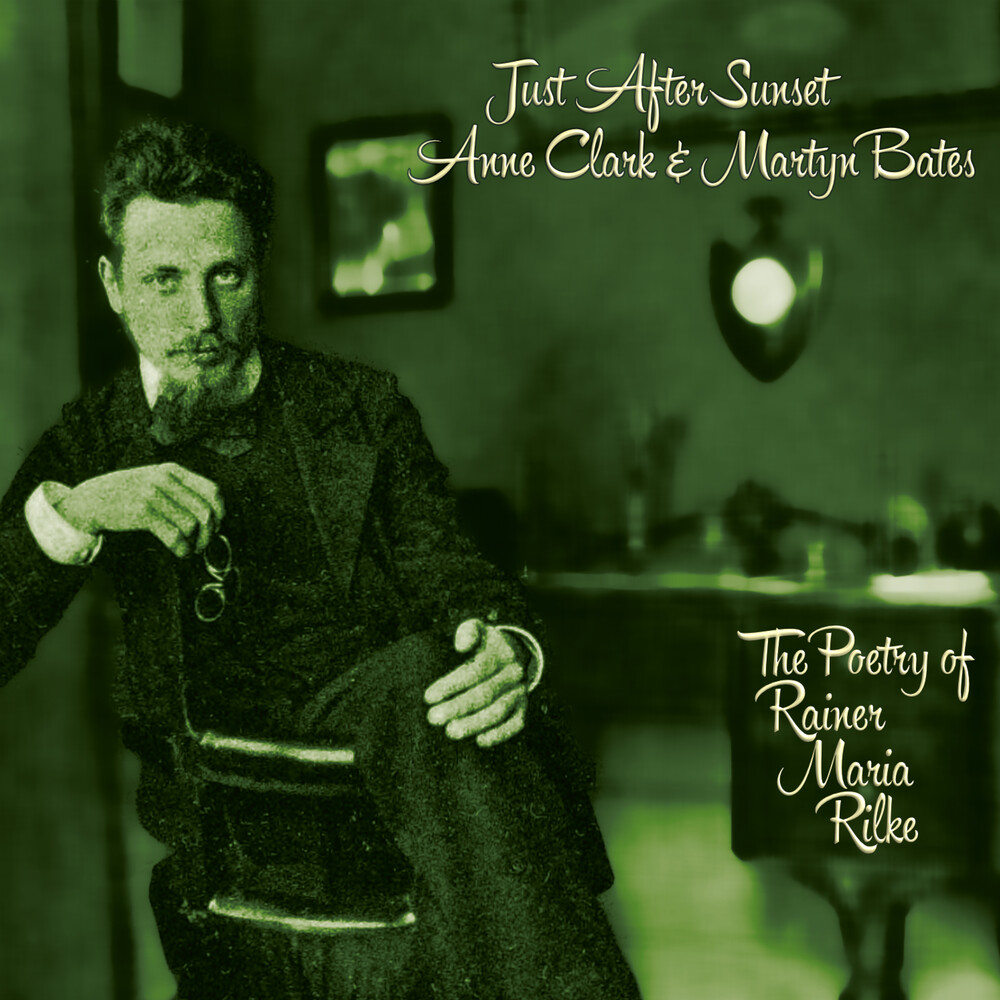 Following the creative songwriting collaboration between Anne Clark and Martyn Bates for (The Law Is An Anagram Of Wealth, 1992 and To Love And Be Loved, 1995) and also (Psychometry - Live At The Passionskirche, Berlin, 1993), in 1997, the pair embarked on a project, a tribute, to one of their favourite poets - Rainer Maria Rilke. Although a writer primarily of the early 20th Century, the timelessness, profundity and universal reach of his work remains a continued influence and companion to so many people.Working primarily with the English translations of German/English scholar J. B. Leishman and adapting the texts appropriately and, hopefully, respectfully, Rilke's poems are placed in various frames of folk-influenced and sparse electronic music. Combined with Anne's unique poetic delivery and Martyn's soaring vocals, the album offers an intimate and sensitive interpretation of one of the world's most significant poets.