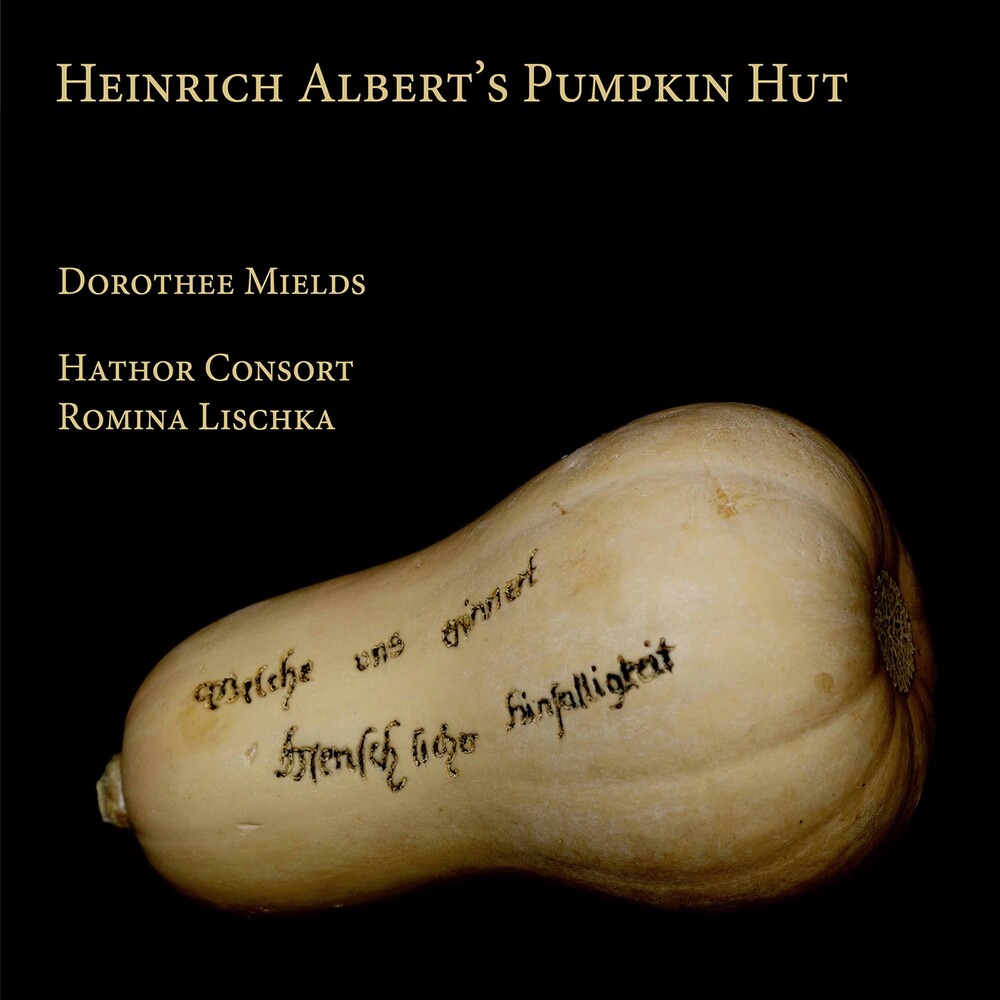 KĂ¶nigsberg in East Prussia (now Kaliningrad, Russia) was a rare haven of peace during the Thirty Years' War thanks to it's geographical location. Many people, including artists and musicians, fled there from the horrors of plague and war. Heinrich Albert, a pupil of Heinrich SchĂĽtz (his cousin) and Johann Hermann Schein, the Thomaskantor in Leipzig, was appointed cathedral organist in the city in 1630. His garden hut, overgrown with pumpkin vines and suitably dubbed the 'pumpkin hut' (KĂĽrbishĂĽtte), became the meeting place of the KĂ¶nigsberg Circle of Poets: a refuge and a space for cutting-edge creativity, spared from direct involvement in the war. Five musical tableaux, depicting different stages in the war, take the listener on an emotional journey and reflect the everyday emotions people of the period experienced: hope, fear, a longing for peace - but also despair and wrestling with faith in the face of the devastation of war.