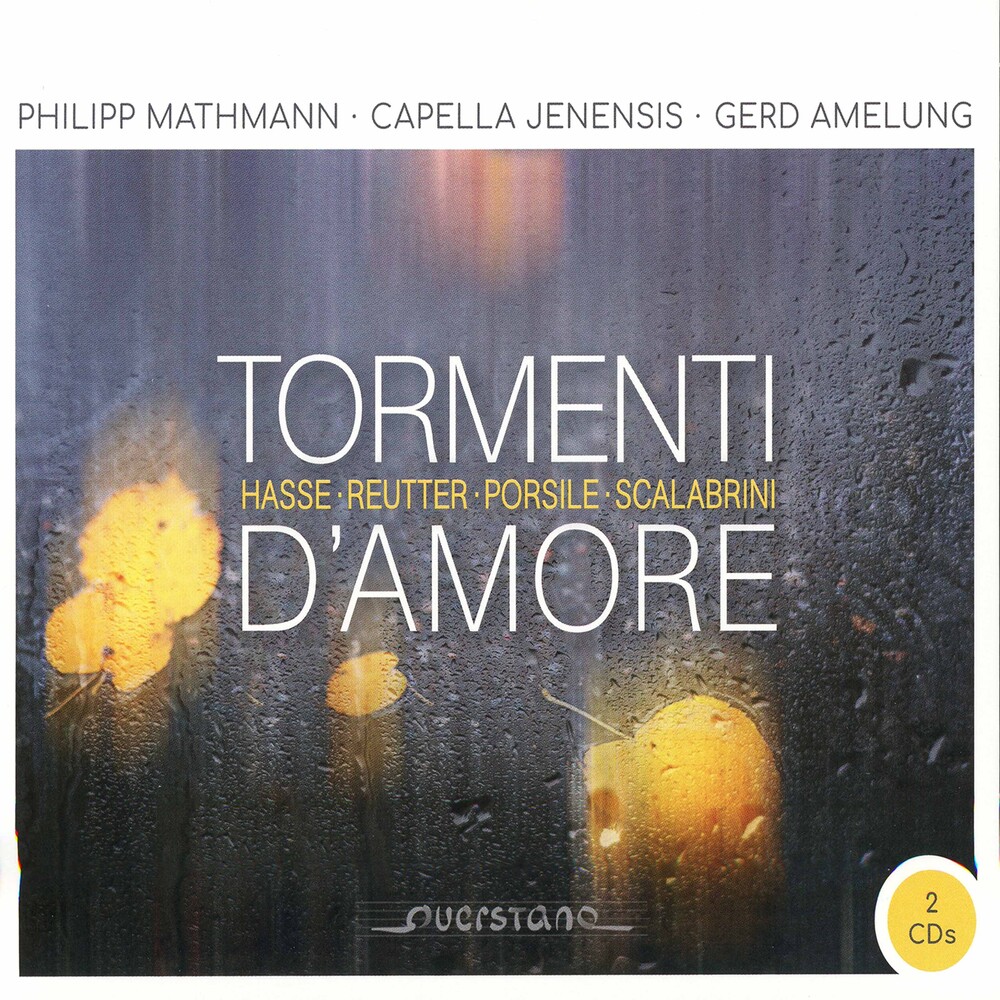 Anton Ulrich of Saxe-Meiningen travelled to Vienna in 1724 - a fruitful journey according to the Meiningen Music Archive. The youngest son of Duke Bernhard became deeply immersed in the musical life of the city, and during the following times, he had copies made of music he found interesting - not necessarily to have them performed, but more to have them sent to the ducal treasure chest. In this way, an important collection was established of 107 manuscripts with a total of 297 vocal compositions from Vienna's music scene composed between 1710 and 1740, of which several exclusively exist in the Meiningen Archive. Of the more than 170 cantatas in this collection, four are recorded here, three of which can only be found in this archive. Furthermore, there are two sonatas by Johann Adolf Hasse and two sinfonias published under his name, too. However, the latest musicological research has concluded that the sinfonias were actually written by Paolo Scalabrini, Court Conductor in Copenhagen. On the double album at hand, we hear Philipp Mathmann (soprano) together with the specialist ensemble for Early Music Capella Jenensis conducted by Gerd Amelung. Some of the works are recorded for the first time here.