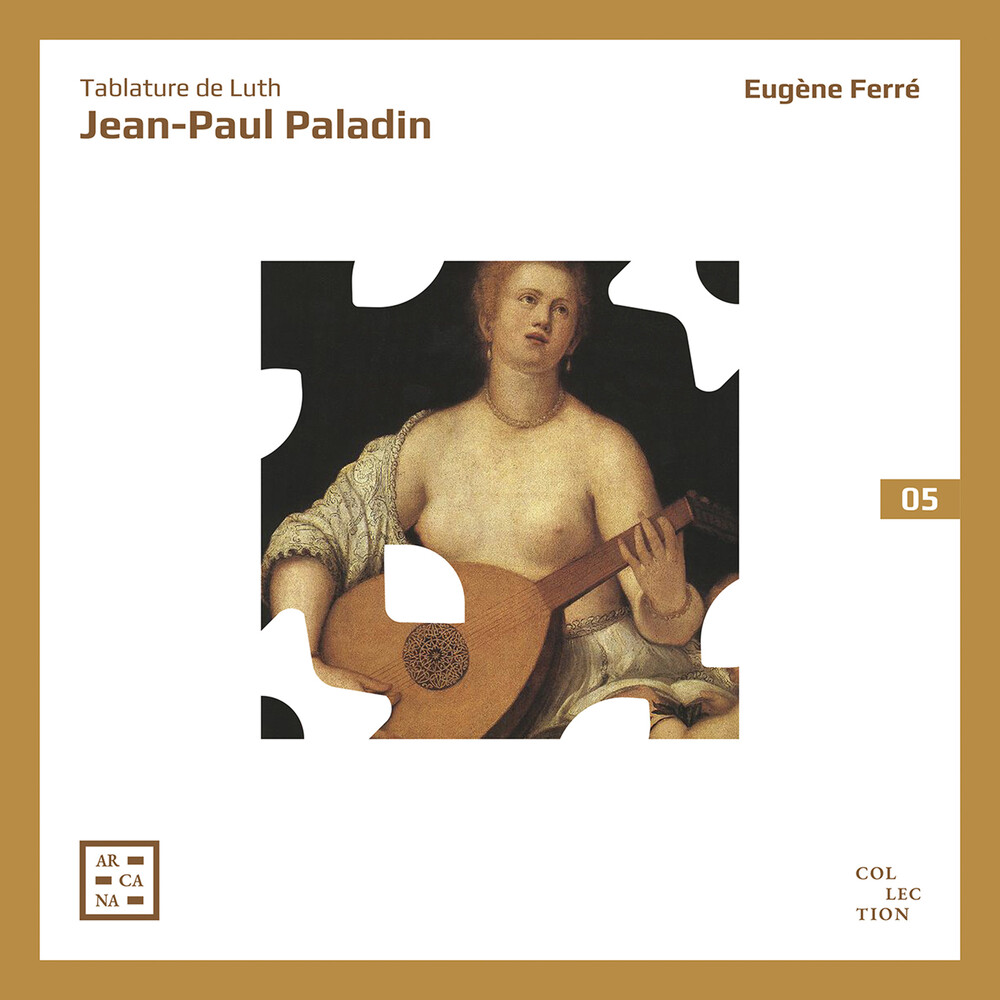 Because of it's favored geographical situation, the city of Lyon, with it's four annual trade fairs, was the unchallenged economic capital of the kingdom of France during the Renaissance period: as Jean Delumeau has underlined: "we have provisionally numbered at 209 the societies of merchant bankers in France during sixteenth century, of which 169 were found in Lyons, and of these 143 were Italian". These rather rough figures nevertheless show us the role played by the strong Italian community which had settled in the town, even if it's representatives were not all merchants. It was in the field of music that the Italians contributed in making Lyons an artistic centre of prime importance. These Italians included the Milanese lutenist and merchant, Giovanni Paolo Paladino. Following the precedent established by his celebrated contemporary Alberto da Ripa (Albert de Rippe), an Italian lutenist in the service of King Francis I, his works were published under his French name, Jean-Paul Paladin. Paladin offers us pieces which are amongst the most difficult, the most learned but also the most beautiful of the lute repertoire of the sixteenth century. In them virtuosity and the art of composition are always placed in the service of expression.