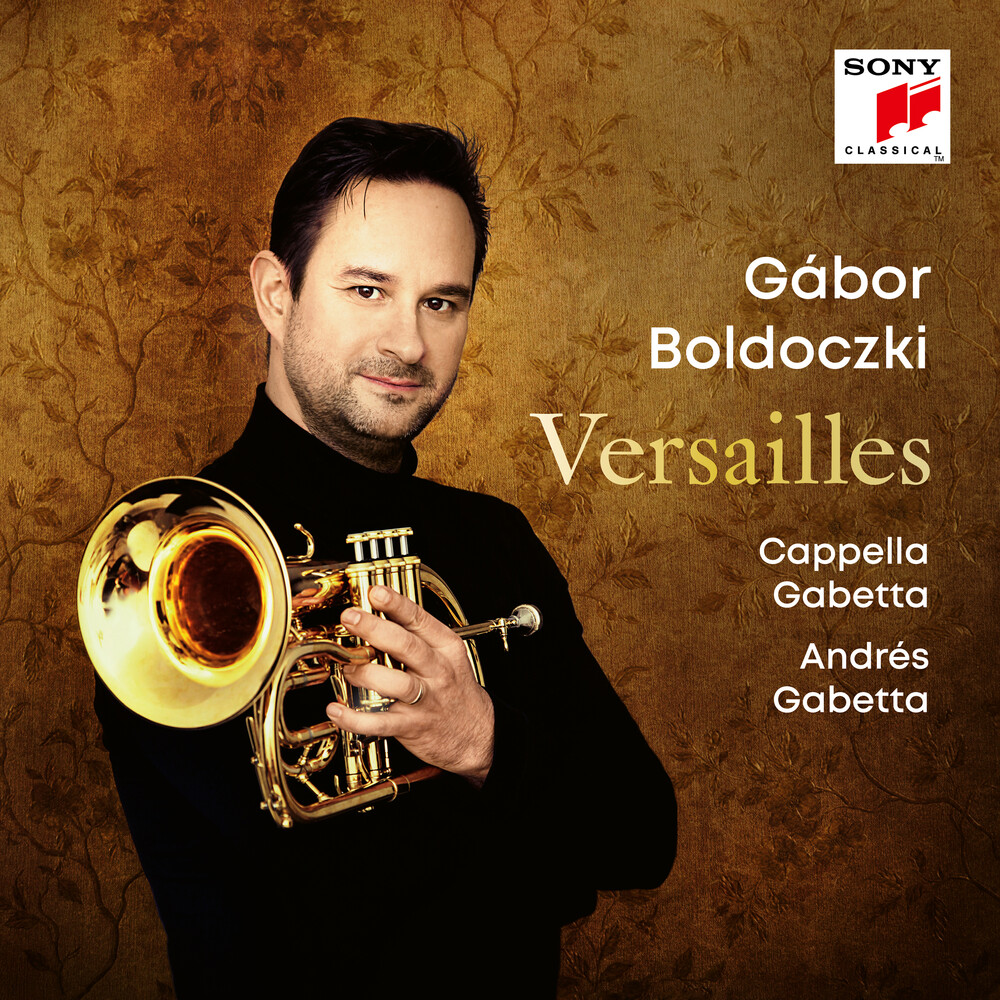 The Hungarian Gábor Boldoczki is an exceptional trumpeter of his generation. The international press calls him a magnificent trumpet virtuoso. For his albums at Sony Classical he received great critical acclaim and was honored with several prices such as ECHO Klassik Award as "Instrumentalist of the Year". His new album is a musical voyage of discovery to Versailles, to the court of the Sun King Louis XIV. Boldoczki has recorded flute and oboe concertos by French Baroque composers Jean-Marie Leclair (1697-1764), Michel Blavet (1700 - 1768), Jacques-Christophe Naudot (1690-1762) and Bonaventure Gilles (c. 1678-?) in arrangements for modern valve trumpet as well as for flugelhorn. "The tone colors and the virtuosity that results from the French style of ornamentation inspired me to capture the atmosphere at Versailles for the first time on a trumpet" says Gábor Boldoczki. "Unlike the natural trumpet that Baroque composers generally used at that time to conjure up images of heaven or of princely rulers, the modern valve trumpet and the flugelhorn make it possible to breathe new life into these highly melodic concertos through their brilliant, radiant and songlike sound". Boldoczki presents on his album also four movements arranged for trumpet and orchestra from François Couperin's (1668 - 1733) chamber music "Concerts Royaux" as well as a dance movement from the opera "Les Boréades" by Couperin's colleague Jean-Philippe Rameau (1683 - 1764). On his album "Versailles" Boldoczki is accompanied by the Cappella Gabetta under the direction of the violinist and ensemble founder Andrés Gabetta.