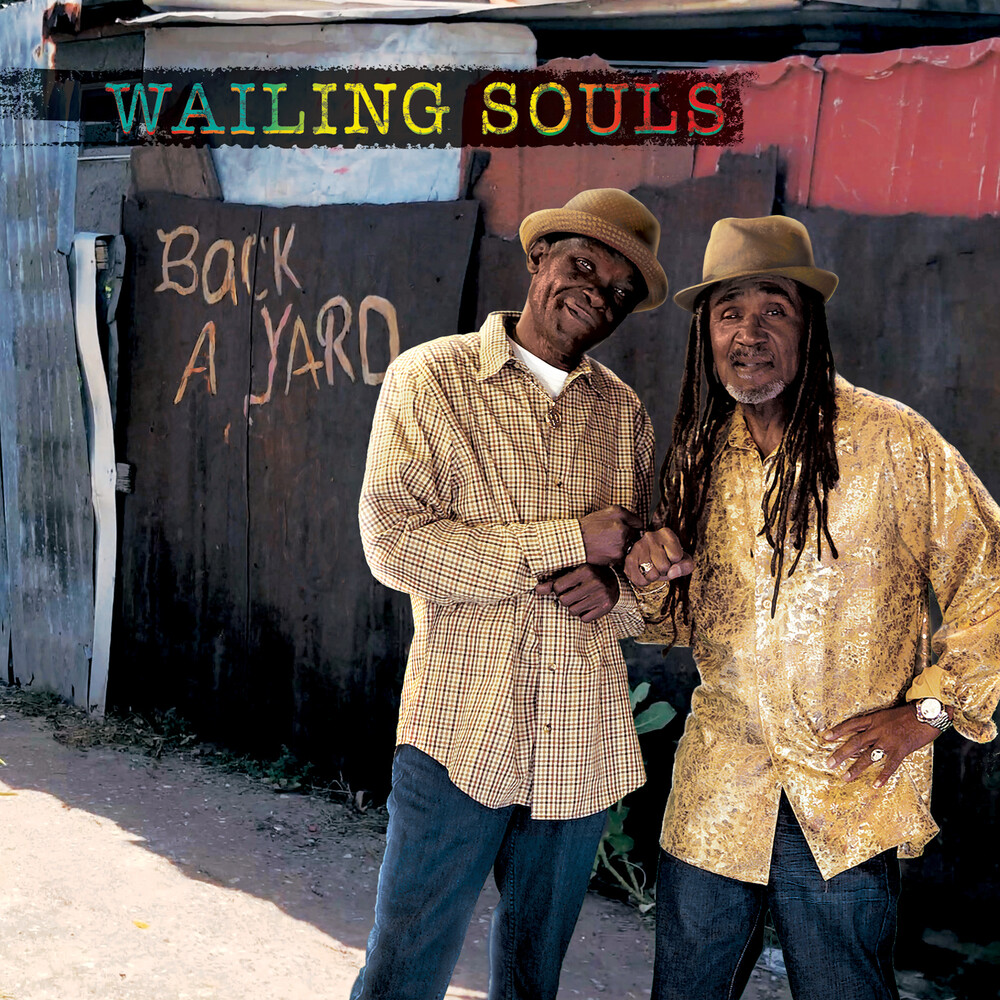 Back A Yard
Artist: Wailing Souls
Format: CD
New: Not in stock
Wish

The veteran roots reggae duo return with 'Back A Yard' (patois for 'back in Jamaica'). The 10 song set features longstanding members, Winston "Pipe" Matthews and Lloyd "Bread" McDonald, in the studio with producer/ singer Alborosie, whose deep study of Jamaican music was heavily influenced by the Souls and their heyday at Channel One studio in the 1980s. The production features all-star musicians including keyboardist Tyrone Downie (formerly of The Wailers) and bassist Errol "Flabba" Holt (of the historic Roots Radics band). The first single is a re-make of "Shark Attack" one of the bands classic '90s hits, featuring a deejay verse by Alborosie.